In past years we usually stopped in Raleigh, NC as we left Florida. Our daughter lived there and we would camp host at the Falls Lake State Recreation Area for the month of April. Last year Elisabeth moved to the Tacoma, WA area so this year we decided to spend some time at Fort Benning near Columbus, GA.

The Uchee Creek Campground at Fort Benning is one of the nicest RV parks run by the Army. It is on Fort Benning property but outside the security perimeter so you don’t have to go through security checkpoints to get there. It’s actually across the Chattahoochee River in Alabama. Uchee Creek is laid out more like a campground, as opposed to many RV parks, with lots of room between sites, campfire rings at each site and plenty of mature trees. 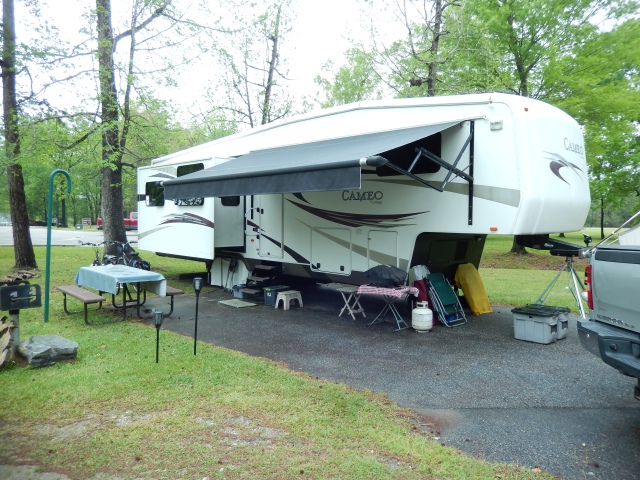 Fort Benning holds a special place in my heart. As an Infantry officer I spent a lot of time there – Infantry Officer Basic Course, the Basic Airborne Course, Ranger School, and the Battalion/Brigade Pre-Command Course. I am a graduate of the “Fort Benning School for Boys!”

On this visit our activities focused on the surrounding area, instead of locations on the Army post. One of the first things we did was to ride the Chattahoochee Riverwalk. This is a fifteen mile trail that runs from Fort Benning along the river to north of Columbus. We didn’t ride the entire trail, but part of the northern portion. We drove to the National Civil War Naval Museum, unloaded our bikes, and rode north from there. This stretch took us along the portion of the trail bordering the City of Columbus. Further down the trail we saw an old mill and watched fishermen and white water kayakers enjoying the fast water. Farther upstream we saw white water rafts taking their guests down to the rapids. 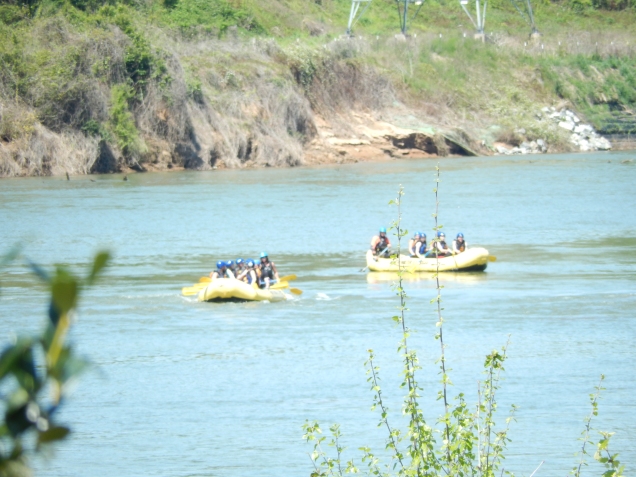 On our way back we left the trail to ride into parts of Columbus and stopped for lunch at the Country on Broad Barbecue. This is an old bus station, converted into a restaurant. The food was very good and the setting entertaining. There is even an old bus that has been converted into a dining area. 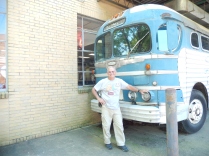 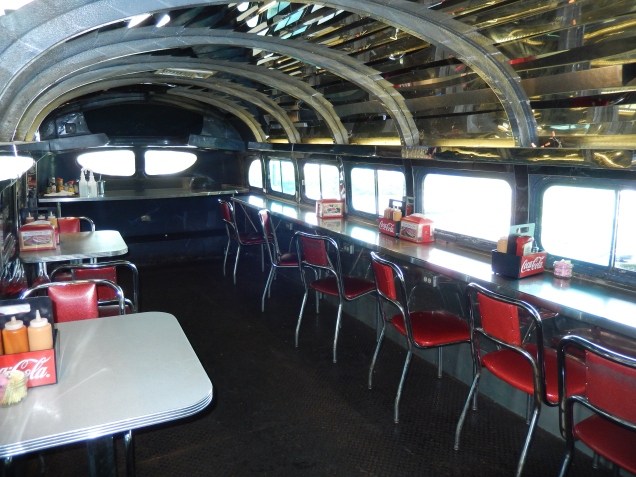 A “must do” activity is a visit to the National Infantry Museum. I can remember touring the Museum when it was housed in the old Post Hospital and was mainly a collection of artifacts. Today the Museum is in its own, state of the art, facility. The Museum displays the history of Fort Benning and Columbus in a grand style. As Pat and I wandered the collections I relived the history of the Infantry from the days of the Pre-Revolutionary War militia to current times and the War Against Terror. For me the best part of the Museum is the first exhibit – “The Last 100 Yards.” After the Air Force and Army Aviation have bombed the objectives, and the Field Artillery and Armor have fired explosive rounds into it, it is the job of the Infantry to close with the enemy by fire and maneuver, come face to face with the enemy in the last 100 yards and defeat them.

Dioramas depict these last 100 yards from Alexander Hamilton leading the charge on Redoubt Ten at Yorktown, Lew Millet leading the first bayonet charge since the Civil War in Korea, and today’s soldiers engaged in hand to hand combat in Iraq and Afghanistan. 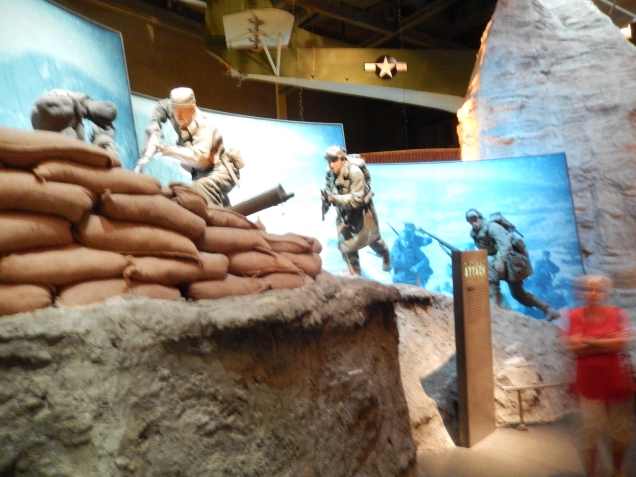 Uchee Creek Campground is near Fort Mitchell, AL. The Fort Mitchell Historic Site tells the history of the area from the early 1800’s.

One of the sad parts of Fort Mitchell’s history is that it was a gathering place for the Seminole Indians for the beginning of the Trail of Tears, the forced migration of the Indians from their ancestral lands to the frontier, west of the Mississippi River. As we read the story of this, I couldn’t help but think the United States has plenty to be proud of, but also has reasons to be ashamed. The day was overcast with drizzling rain. Perfect, somber weather for such a visit. The metal flame sculpture honors the memory of the Indians who were driven from their lands. 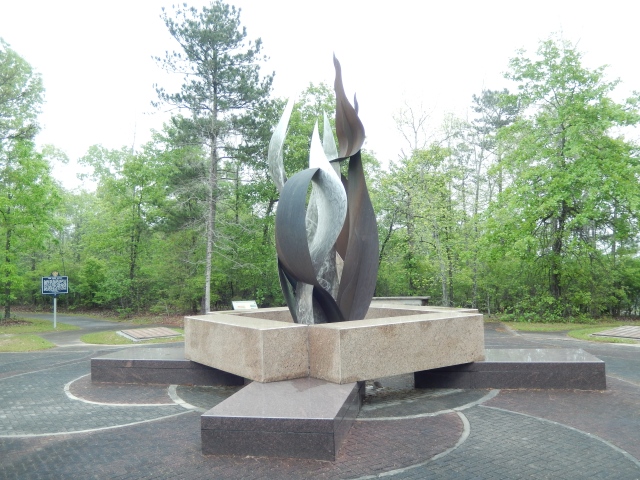 Uchee Creek is a short drive or bike ride from Fryar Drop Zone (DZ), the largest parachute drop zone at Fort Benning. One day I discovered a jump was scheduled and drove out to watch members of the 1st Ranger Battalion jumping from Marine Corps V-22 Ospreys. It was fun to watch. While I was there a First Sergeant from the Airborne School came out to observe. When I mentioned to him that the last time I jumped on Fryar DZ was in 1977, he told me he was two years old then. I won’t say I felt old, but I did feel I was more experienced! 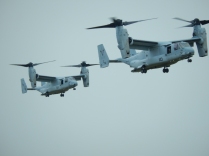 It was fun spending time at the Home of the Infantry and Uchee Creek is a pleasant place to just hang out and enjoy the outdoors. On April 10th we packed up and headed north to Huntsville, AL and the Redstone Arsenal.

Bob and his wife, Pat, are fulltime RVers. They sold their home in Michigan in June, 2011 and now travel the country, living on the road. Home is Where You Park It!
View all posts by Michigan Traveler →
This entry was posted in Alabama, Fulltime RV, Georgia, Michigan Traveler, Military RV Parks and tagged Fort Benning, Fort Mitchell, Michigan Traveler, National Infantry Museum. Bookmark the permalink.